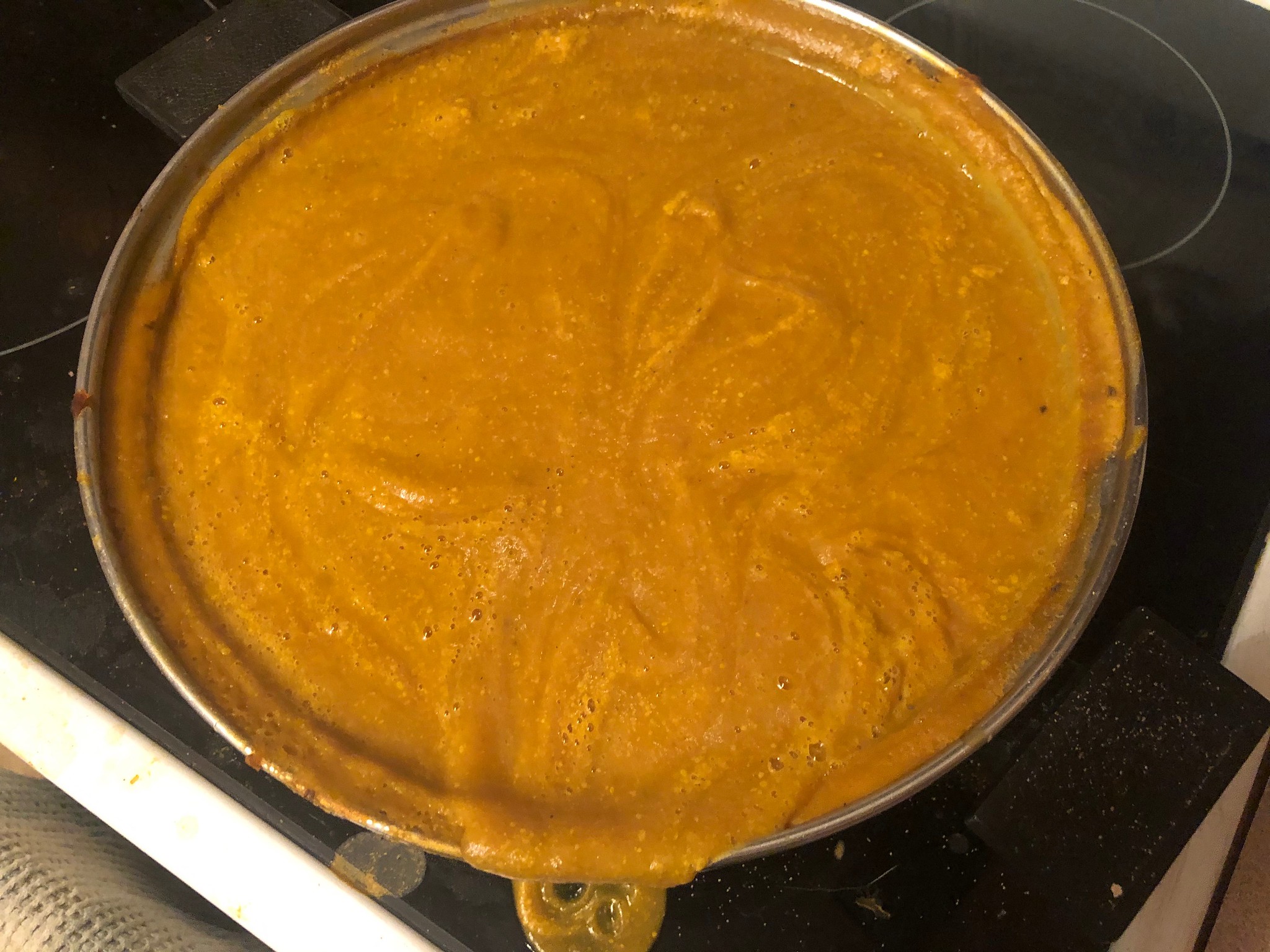 Antonio and I recorded this episode on November 2, 2020. Was there anything of importance happening that day?

Well, for me, it was a day to make soup from left over Halloween pumpkins, so you get kitchen pans rattling and oven buzzer actions going off as the orange bits were subjected to high temperatures.

Okay, we talked a little bit about the US Elections, and what things looked like for Antonio and other US Citizens in Puerto Rico, who sad to say, have no voice in voting for the President or representation in Congress.

How do we go from the Audacity of Hope to… the orange pumpkin baking in my oven?

Antonio shared how things were going for his INF115 (New Media) students, and how they still got so much out of their podcasting projects as well as the Daily photo activity (going on now, jump in!) Una Foto Cada Día.

He also shared thoughts of rejuvenating his ~2011-2103 project The Zen of Teaching maybe as a new podcast series? See the original web site as well as a Wiki which Still Lives. This warms my heart as this was what I remember early or even first as my encounter with Antonio’s work. So by putting it here, maybe there’s a little extra pressure.

Speaking of pressure, Alan completely fell down on our mission to up the frequency of our podcast production. The files sat in the pantry way too long, sorry Antonio!

But at least the pumpkin soup was tasty and the Orange Menace is also on the shelf of expired items. 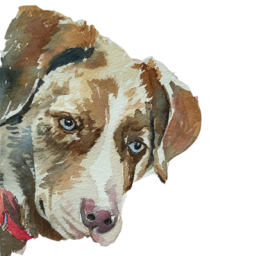